Don’t miss the chance to do the right thing.  Look for those opportunities!

Here’s one from Chic-Fil-A this weekend:

I got this text Saturday afternoon…

I made a few texts to Steve Herriges, Ryan Walsh, Jake Junk, and Todd Flitters.  All looked to fix the problem, not point fingers.  That was the key!  How do we fix it?  Easy peasy lemon squeezy!  They didn’t need until Noon on Sunday…

So we just came in loaded and delivered.  Jake Junk spun circles, laps, around Steve and I.  I am such a loser… 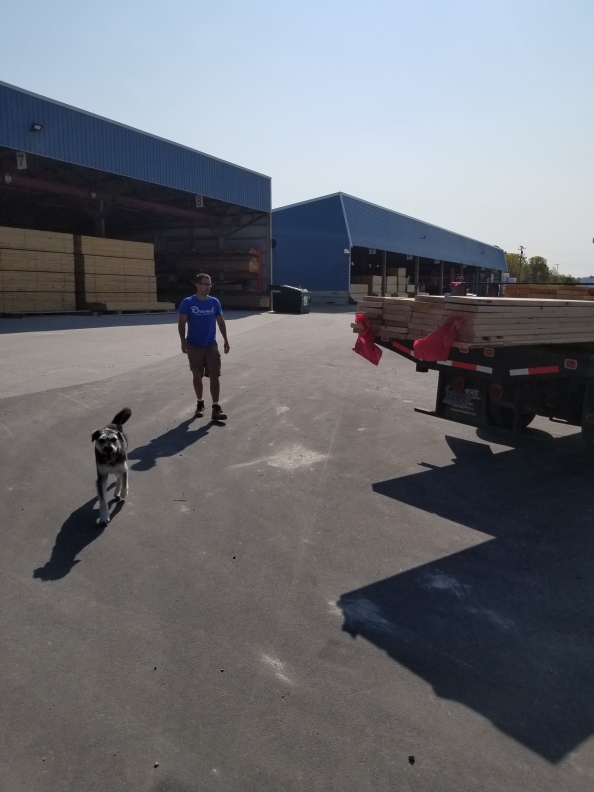 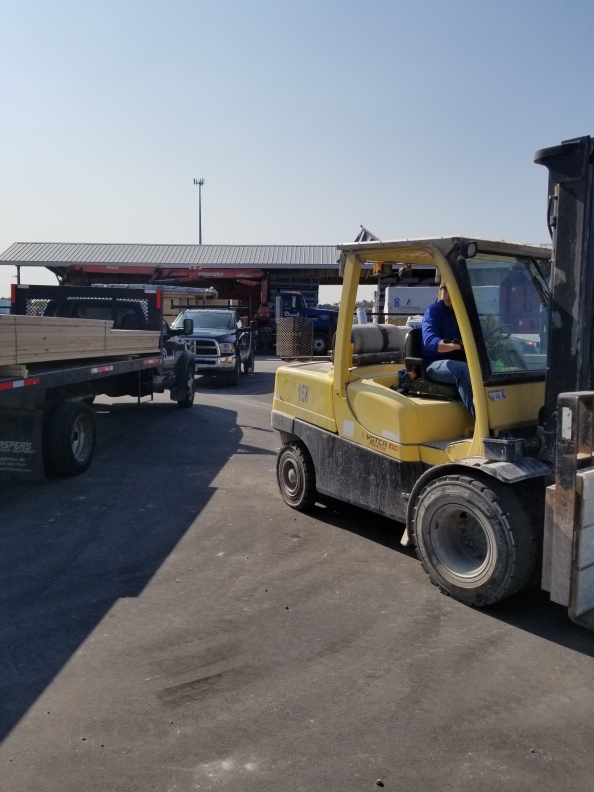 Ok Chik-fil-a here is DREXEL’S moment on social media.  Last night at 1030pm John wrote this on his facebook wall…

Time to get on my soap box. Bear with me. This is a good story, politic free, with a happy ending.

In 1985 in Campbellsport, Albert Fleischman purchased a lumber yard and started Campbellsport Building Supply with 4 employees. He made the company very successful. In 1996 his son Joel joined the company and since then it has morphed and grown to 6 locations in SE Wisconsin under the brand name “Drexel Building Supply” with hundreds of employees selling everything you need to build a house. Drexel’s employees are the best, most professional and ethical you will find anywhere and they are also the happiest I have ever seen. The bottom line is that they emulate their President and leader, Joel. Joel doesn’t just “talk the talk”, he walks it.

Today’s example: Saturday afternoon at the Kettle Moraine Playhouse in Slinger our volunteers were working, building the interior for a late September occupancy. We had another shift of volunteers coming today for more work and it was a work day we could not afford to lose with a building inspection scheduled for Wednesday. Suddenly I realized we did not have the building materials we needed for today’s work. PANIC! I felt getting a lumber load on Sunday morning probably wouldn’t happen but I decided anything was worth a try so I reached out to Joel on a Facebook message. What I expected with a company as big as Drexel was that I would get a Monday morning response that said “sorry, do you still need that?” What I got was quite different. Just a few hours later Joel asked “What do you need?” I told him and he said “We will make it happen!” A little before 10:30 this morning I get a message, “The truck will be there at 11.” I was waiting to see which employee Joel had made a little less happy by taking away 2 hours of family time on a Sunday morning to deliver a load to a small customer in need. The truck pulls up and who is behind the wheel? Joel himself. What I should have realized is that Joel won’t ask an employee to do anything he’s not willing to do himself, so he took his personal time to load the truck and deliver it. This is just one more reason on a long list of reasons why I respect the heck out of Drexel Building Supply, their employees and their president, Joel Fleischman. I said Joel “walks the talk.” I was wrong. Joel “runs the talk.”

He thanked me, but really I know ANY OF YOU WOULD OF DID THIS.  Thank you all!

Also, Adam Pieper made the mistake, owned up to it, was a man, and owned it.  I know Adam is a great dude, and I know he felt horrible, and I know it won’t happen again!  I don’t even mind dropping his name.  Shit happens, that is why God made boots!  And honestly my 7 year old, my dog and I had some good bonding moments.  Marcus even got his favorite blue door soda at 9:30am… mom got a little break from him and I… all was good!  Doing the right thing is an adventure not a burden!!!!

— – Joel Fleischman.  Joel is Head Coach of the solution providers for Drexel Building Supply.  (drexelteam).   You can follow him on twitter:  @JoelmFleischman.   Our mission is to be a supplier of others happiness.  I hope this little post did just that.

The project is the Kettle Moraine Players in Slinger.  Cool little church being redone into a theater.  If you get a chance go see local actors and actresses do their thing!